A Leader in the Industry and the Community

Storm Smart, based in Southwest Florida, has been recognized both locally, for its work in educating the public about hurricane protection, and nationally, for its tremendous growth over the last few years. We are also very active in supporting our community. These are just a few of the examples of how Storm Smart is connected to and recognized by our local communities. 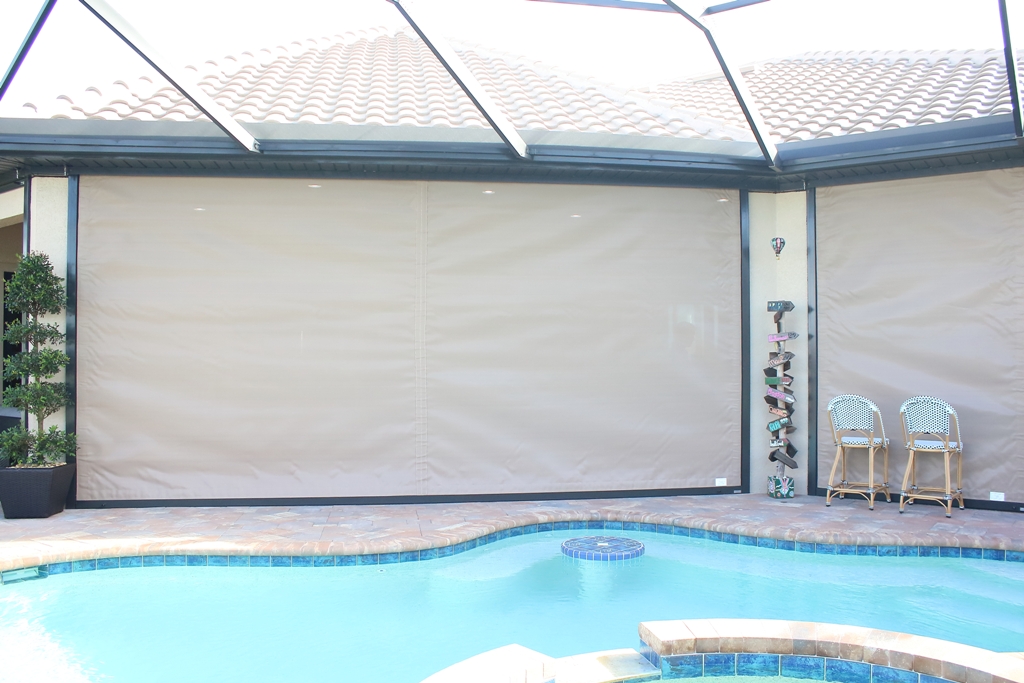 Storm Catcher Screens
Protection You Can See Through 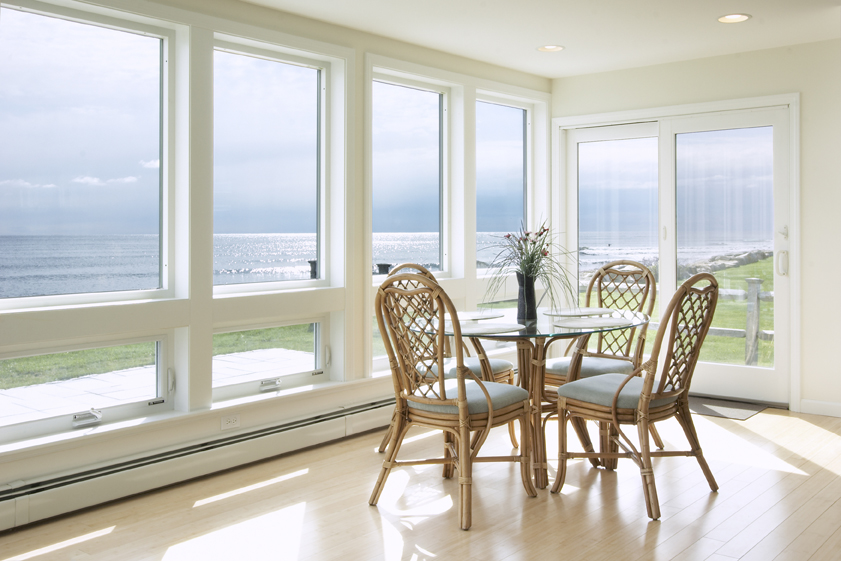 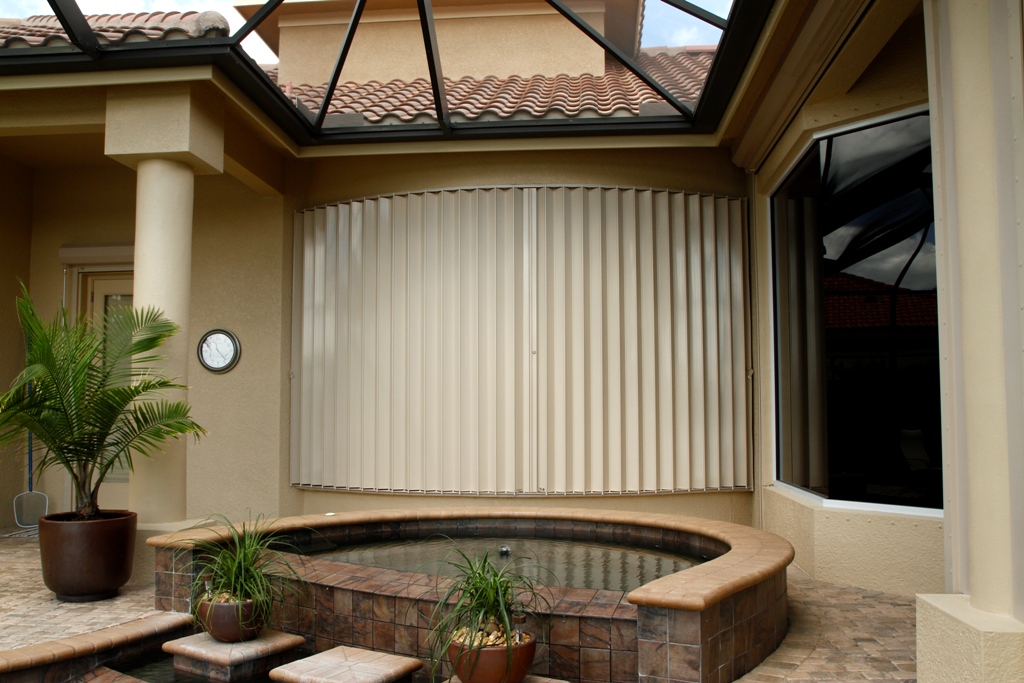 IMPORTANT NOTICE TO ALL CUSTOMERS AND VENDORS

Coronavirus update to our customers