Living in Florida we have come to expect hurricanes every year, but many of our out-of-state friends and family often associate the two.  We know how dangerous hurricanes can be, but do you know how to explain the differences between a hurricane and a tornado? 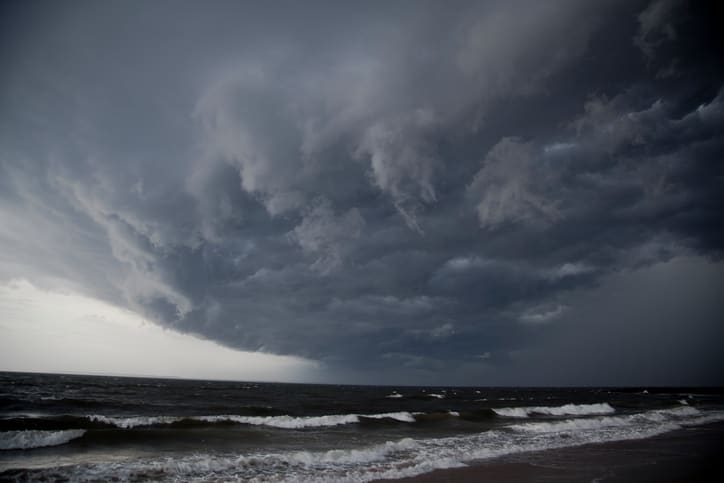 Hurricanes and typhoons are different regional names for the same type of storms. Hurricanes, typhoons, and cyclones are all the same weather phenomenon, but hurricanes and tornadoes are very different. Both include very strong and rotating winds that can cause significant damage.

While tornadoes are typically no more than ¼ mile wide, hurricanes can be up to several hundred miles wide. A tornado will only last about an hour at the most, but a hurricane can last for up to three weeks. There are several hurricane categories, but hurricane winds are usually less than 180 mph. By comparison, the most severe tornadoes can have winds as strong as 300 mph.

Tornadoes are much more common, with about 800 to 1000 occurring in the United States each year. Each year there are only about 10 tropical storms that develop in the Atlantic Ocean that are considered hurricanes. Hurricanes can be predicted and you usually have several days of advance warning, whereas tornadoes come on quickly so you don’t usually have more than 30 minutes notice.

Hurricanes are far less common, but they can also cause a lot more damage. Tornadoes are quite commonplace and come and go quite quickly. They can still cause damage, but they aren’t considered as serious as hurricanes are. To protect your home from storm damage contact Storm Smart at 239-274-2700.